Join the conversation Virtually(in-person event is cancelled) with over 100 pastors and church leaders from across Lancaster County as we discuss how to break down barriers between churches and organizations to maximize impact on our community!

During this time you will:

What Pastors and Leaders are Saying About Compelled: 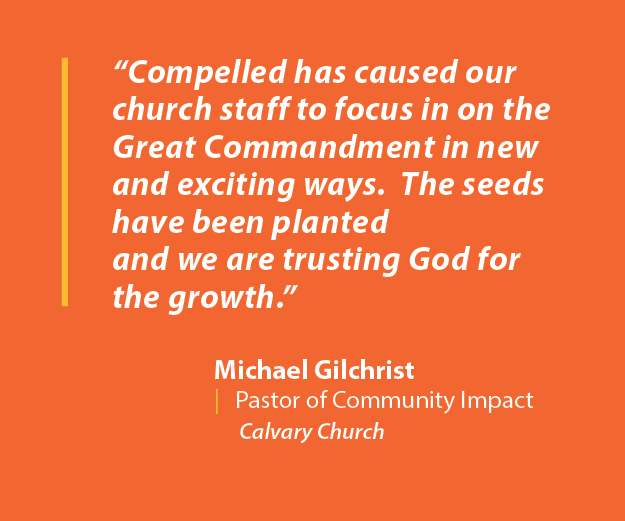 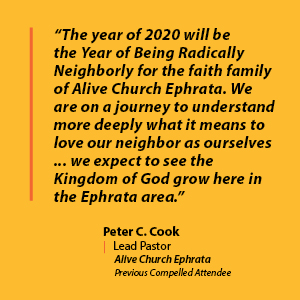 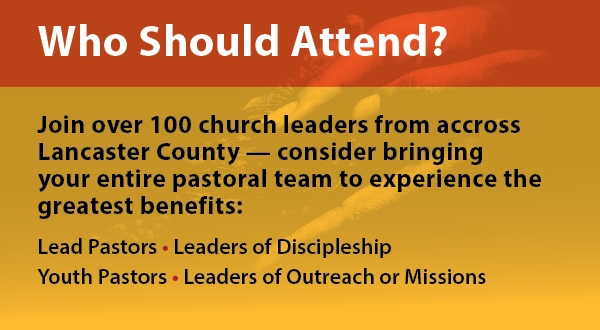 Thanks to our Steering Committee: