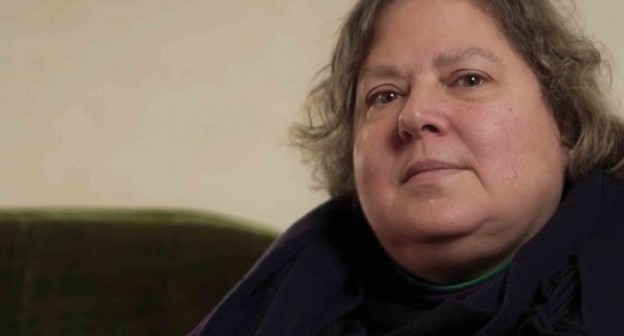 “Life is what happens after you’ve already made plans,” said someone a long time ago.  For many of the people who walk through our doors here at Water Street, their life plan didn’t include becoming homeless.  It just happened after life tossed them something they didn’t plan.

Deborah arrived at Water Street after a long battle with depression.  Her spiral downward happened over the course of twenty-five years, and that long journey ended the day she attempted suicide.   Deborah went from being a successful nurse in the ER to waking up in the hospital with the realization that her attempt to take her life failed.

Deborah admits to hitting rock bottom a long time before attempting suicide.  “I found that I was just not myself anymore.  I started calling in sick for work and they eliminated my position.  I lied to my family.  My pride kept me from admitting that I needed help,” she said.   After taking a cocktail of prescription drugs then waking up in a hospital bed a week later, she realized life wouldn’t let her go.   “The next thing I remember was waking up.  I was hearing voices.  People calling my name and turning me side to side,” Deborah recalls.  “I’m in the hospital.  I didn’t kill myself.  Oh-my-gosh, I’m still a failure I couldn’t even kill myself,” she said.  With nowhere else to go, she took a cab to Water Street.

Her journey changed her from the inside out, and to hear Deborah tell her story today it’s like listening to a humble teacher explain the impact of God’s strength.  Life is still happening in an unplanned way for her, but today she sees herself through her Father’s eyes.  “To look at myself through God’s eyes I see a proud Father looking at his daughter who has just grown up and realized that she has the whole world in front of her.”