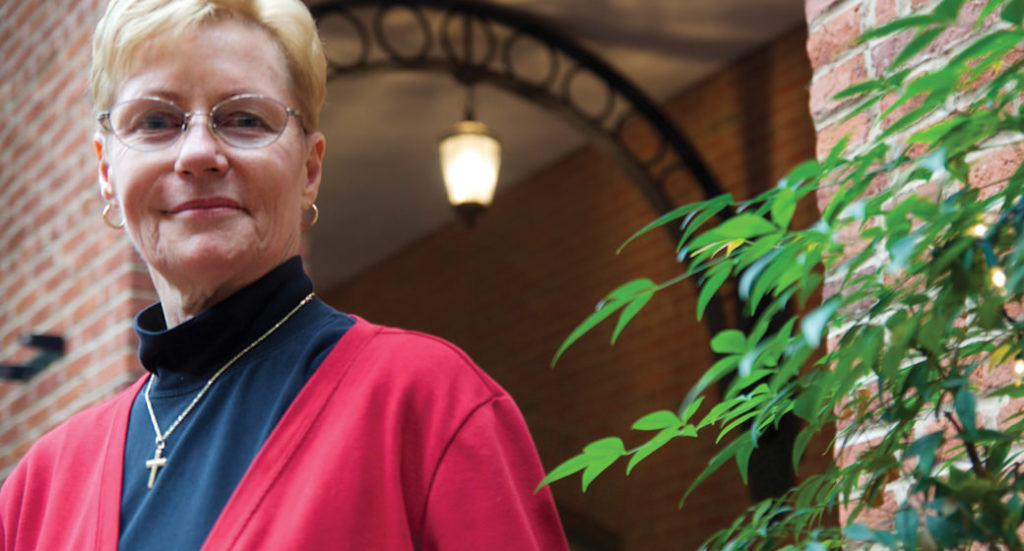 “Good morning, do you need a shower today, and how about any laundry…do you have laundry that needs to be cleaned?” asked Marilyn O’Bryan, one of the volunteers who helps care for the basic needs of our homeless here at Water Street.  As three homeless women stand around Marilyn with their bags of laundry, two women […] 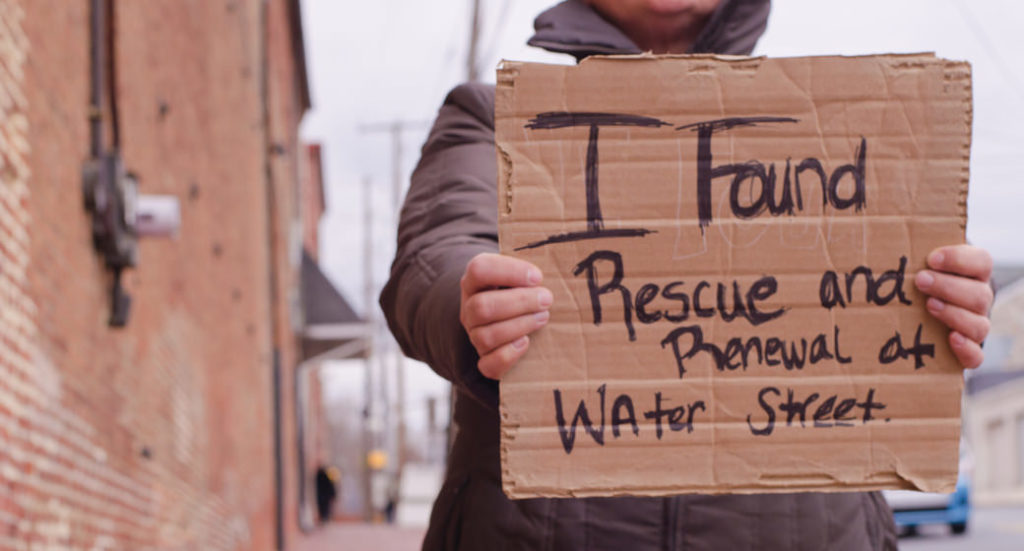 Louisa was at the Community Homeless Outreach Center (CHOC) for about a week before it sunk in. “I had my own apartment for five months prior, and the realization that I don’t have a place to call my own anymore just put me into a slough of despond,” Louisa said as she looked back on what it was […]

The Path To Restoration 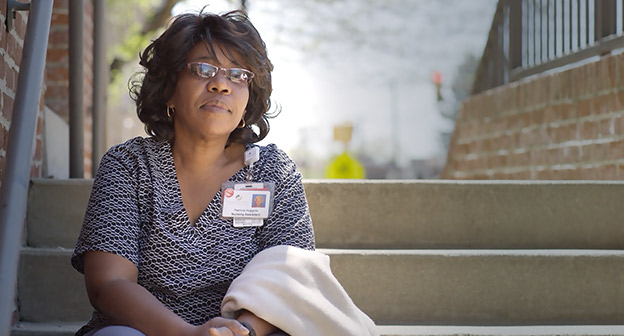 Growing up in Harlem was not easy for Patricia. A culture of poverty, drugs and alcohol did little to inspire a positive vision for the future. And while her parents did the best they could, they just didn’t know how to show love and affection. Instead, they would feed her treats or buy her things. […]

Restored To Be Restorers Being born in Rwanda during a time of civil war made for a tough upbringing for John Rushemeza. He recalls that at 9 years old, when the conflicts broke out, there was a lot of killing and genocide and his family was forced to flee to Congo, eventually settling in Zambia. While he grew up […]

Restarting On A Better Track This wasn’t how Emily had envisioned her life. She was stuck in a cycle of moving around with her boyfriend and longed for stability. She was preparing to find a place of her own and restart her life when she discovered she was pregnant. Emily found herself reliant on her boyfriend and his mom for […] Born in the Bronx in 1952, Santiago Milland didn’t have an easy childhood. After his father left when he was 2, he had several step fathers and step siblings. Some of his “father figures” had alcohol problems and were extremely harsh in punishing the kids. At 17, Santiago enlisted in the military. At 18, he […]

From Mess To Ministry 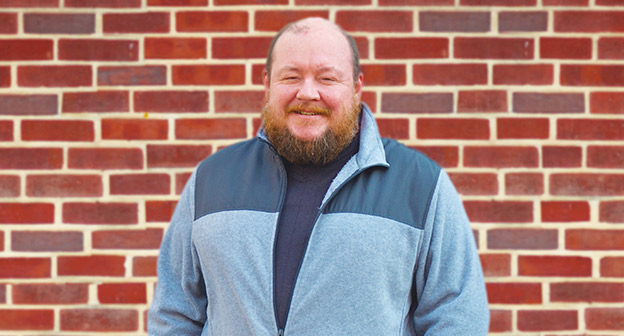 James struggled with alcohol for many years to the point where his wife told him to leave. He bounced from rehabs to halfway houses and hospitals never being able to get beyond temporary improvement. James was on a downward spiral, doing jail time for a DUI and assault charge and then being forcibly evicted. James […] 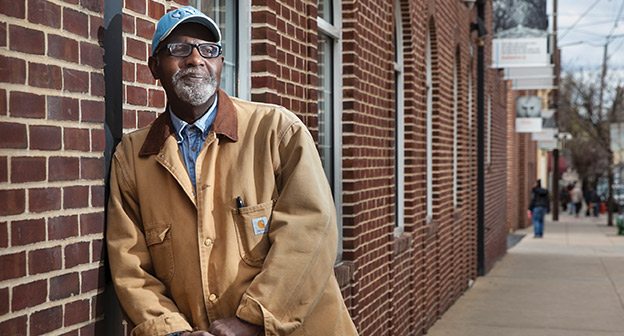 Growing up in the projects of North Philadelphia, Bill got caught in a grip of addiction that would stay with him into adulthood. Despite his secret drug use, he tried hard to be a ‘good guy’ – being with one lady and always showing up to do his best at work. Over time, he found […] From the time he was 15 Austin spent a lifetime running from his problems by using drugs and alcohol to self-medicate and escape from conflict and pain. While, as an adult, he would go through periods of time when he would be sober for years on end, Austin would eventually fall off the wagon – […] Gertina had reached the point of exhaustion. Growing up in New York and raising a family in a dangerous area, situations had led her to relocate to Lancaster in hopes of a better life for her children. Instead, her depression worsened and her living conditions became increasingly unstable as she bounced from apartment to apartment. […]